The Best Nutrients for Your Eyes 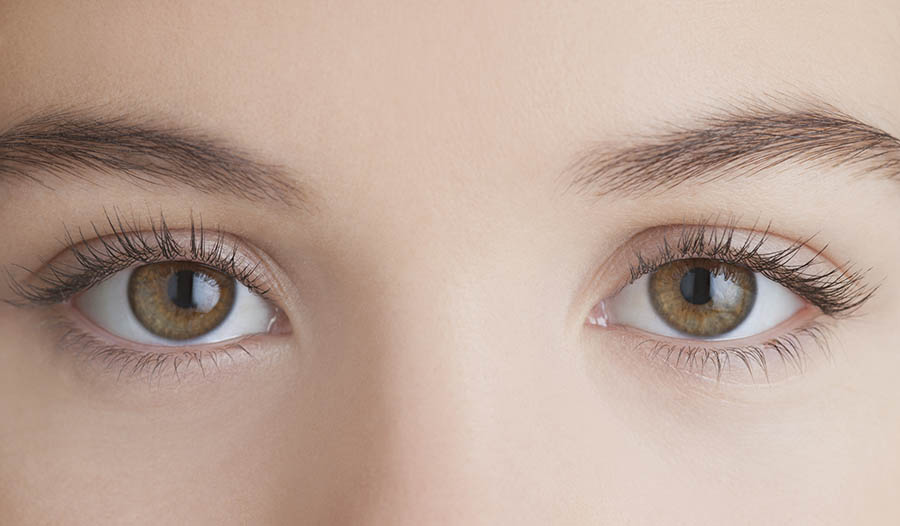 Nutrients play an enormous role in preventing and treating the leading causes of impaired vision in North America–cataracts and macular degeneration. In both conditions, the eye’s normal protective mechanisms are unable to prevent damage to the lens and macula, respectively. Certain nutrients are essential in maintaining eye health, preventing these diseases, and improving visual function when these conditions do develop.

A diet high in richly colored fruits, particularly berries and grapes, and vegetables, particularly green leafy vegetables, helps to lower your risk for cataracts and macular degeneration. Initially, it was believed that this protection was the result of increased intake of antioxidant vitamins and minerals. However, various “nonessential” food components, such as non-provitamin A carotenes like lutein, zeaxanthin, lycopene, and flavonoids, were later shown to be even more significant in protecting against cataracts and macular degeneration than traditional nutritional antioxidants like vitamin C, vitamin E, and selenium.

If you have any signs of visual impairment, you absolutely must be properly evaluated by a physician. I recommend that you get a baseline eye exam and then follow the program for a minimum of six months before getting retested. Success is achieved if the condition has not worsened or if there are signs of improvement.

Let’s look at some of the most important nutrients for improving eye health.

Critical to the health of the macula are the carotenes lutein and zeaxanthin. These carotenes function in preventing oxidative damage to the area of the retina responsible for fine vision and play a central role in protecting against the development of macular degeneration. In one study, subjects with macular degeneration who took 10-15 mg of lutein daily showed significant improvements in several objective measurements of visual function, including glare recovery, contrast sensitivity, and visual acuity vs. those who took a placebo. Three large studies have shown that the intake of lutein was inversely associated with cataract surgery. In other words, the higher the intake of lutein, the less likely cataract surgery would take place. In addition to offering protection against cataract formation, lutein can also help improve visual function in people with cataracts.

Nutritional antioxidants like beta-carotene, vitamin C, vitamin E, zinc, copper, and selenium are extremely important for eye health. While research has often focused on just one of these nutrients, studies conducted by the Age-Related Eye Disease Study Research Group (AREDS) confirm that a combination of these nutrients produces better results than any single nutrient alone. Yet, even something as simple as taking vitamin C or zinc can produce dramatic effects in preserving eye health. In one study, the use of vitamin C supplements for greater than 10 years was associated with a 77% lower rate of cataract formation compared to those who did not take a vitamin C supplement.

Zinc is perhaps the most important mineral for eye health, as it plays an essential role in the metabolism of the retina and the visual process. Levels of zinc have been shown to be greatly reduced in over 90% of cataract cases. Zinc is also involved in protecting against macular degeneration. A two-year double-blind, placebo-controlled trial involving 151 subjects demonstrated that the group taking a zinc supplement had significantly less visual loss than the placebo group.

Flavonoid-rich extracts of blueberry, bilberry, pine bark, or grape seed also offer valuable benefits in improving eye health as well as protecting against cataracts and macular degeneration. In addition to possessing excellent antioxidant activity, these extracts have been shown to exert positive effects on improving blood flow to the retina as well as improving visual processes–especially poor night vision. Take 150 to 300 mg of one of these flavonoid-rich extracts to support eye health.

These two nutrients play a critical role in energy production. For example, the role of CoQ10 in our cells is very similar to the role of a spark plug in a car engine, while acetyl-L-carnitine functions as the fuel injection system. Just as the car cannot function without that initial spark, cells in our body cannot function properly without CoQ10 and carnitine. CoQ10 and carnitine perform their functions primarily in the mitochondria, the cell’s energy-producing compartment. Although the body makes some of its own CoQ10 and carnitine, considerable research shows significant benefits with supplementation. The mitochondria within the retina are especially vulnerable to toxic byproducts of cell metabolism, making supplementation with acetyl-L-carnitine (a highly absorbable form of carnitine) and CoQ10 especially important. In one double-blind study, the combination of acetyl-L-carnitine (200 mg), omega-3 fatty acids (EPA 460 mg/DHA 320 mg) and CoQ10 (20 mg) was shown to improve visual function and macular alterations in the early stages of macular degeneration. In addition, it stopped the disease from progressing in 47 out of 48 cases.

There is a strong relationship between the hardening of the arteries (atherosclerosis) and eye health. So, just as in atherosclerosis, omega-3 fatty acids from fish oils play an important role in the prevention of eye conditions like macular degeneration. The recommended dosage of a fish oil supplement to support eye health is enough to provide approximately 1,000 mg of EPA+DHA, the two important omega-3 fatty acids. 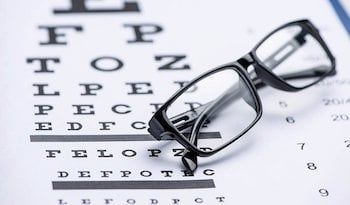 14,391 Views
A cataract is a progressive disorder that causes the lens of the eye to become cloudy. A doctor discusses foods and supplements that may help protect the eyes. 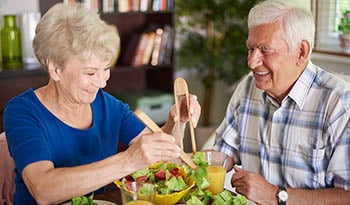